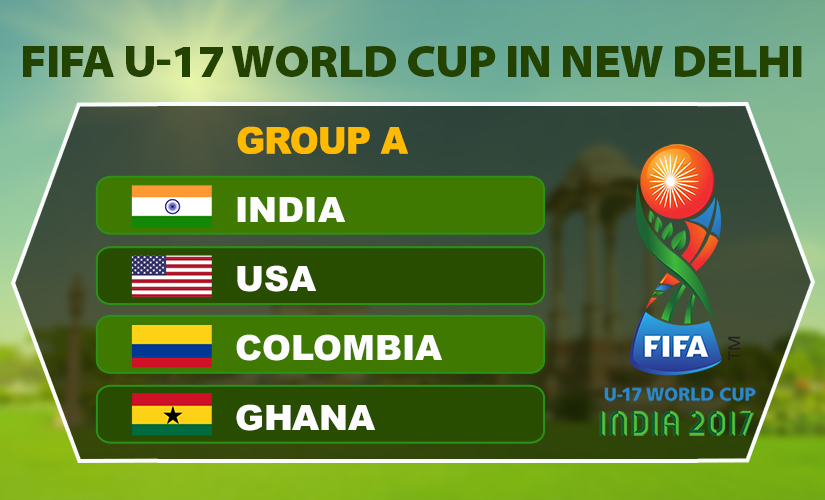 As the last of FIFA’s group matches comes to fruition on 14th, Saturday, and India will be playing its final group match against Ghana on 12th, Thursday, everything is at stake for India. The Indian Colts have lost both the matches that they have played so far and therefore things don’t look too promising for them.

However, there are those who are still hopeful of India entering the ‘Round of 16’ via the four best third-placed teams who will advance to the knockout stage. This feat can be accomplished only in two possible outcomes; if Colombia loses its match against the USA and if India wins against Ghana by a tremendous margin thereby moving to the third position in the group. Both of which we assume to be highly improbable.

At the moment, USA has already qualified to the next round with it being at the top of the lead board and playing both its matches exceptionally so far. Colombia won for the first time after it beat India on Monday. Ghana won its very first match of the group round after defeating Colombia on day 1, the 6th of October. All in all, Colombia and Ghana are in close competition for second place in the group and there seems to be very little hope for India to be able to move forward in this season of the FIFA U-17 World Cup 2017. 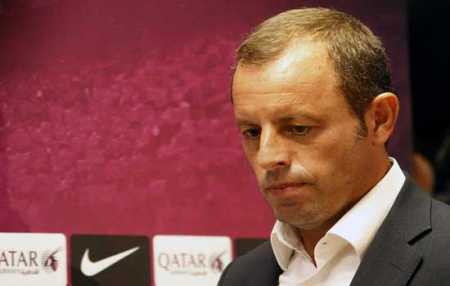 Neymar deal meant to build the club, brings down the President 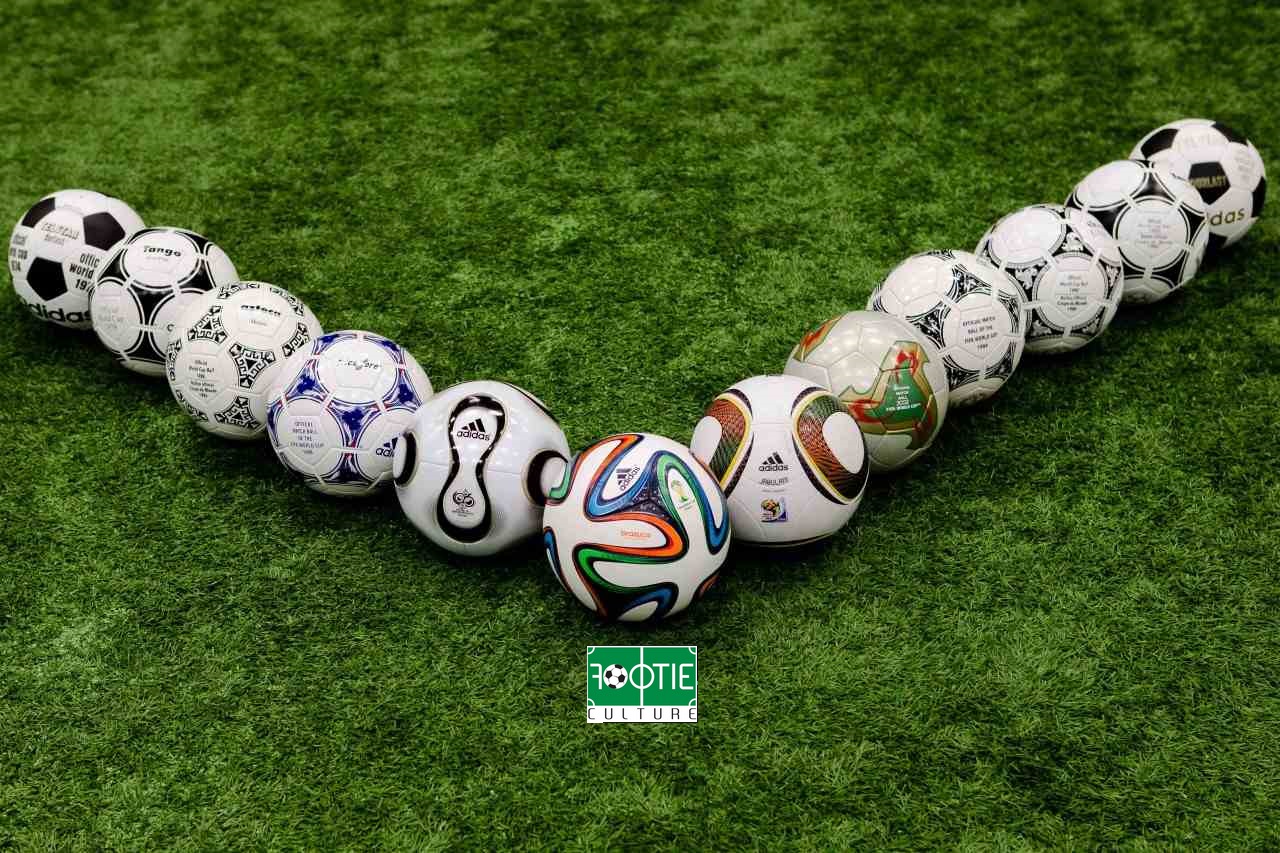 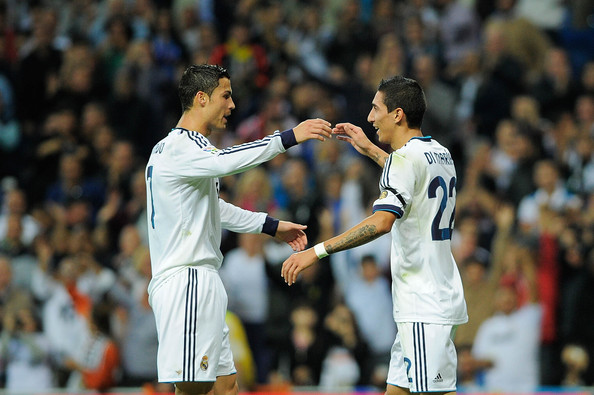 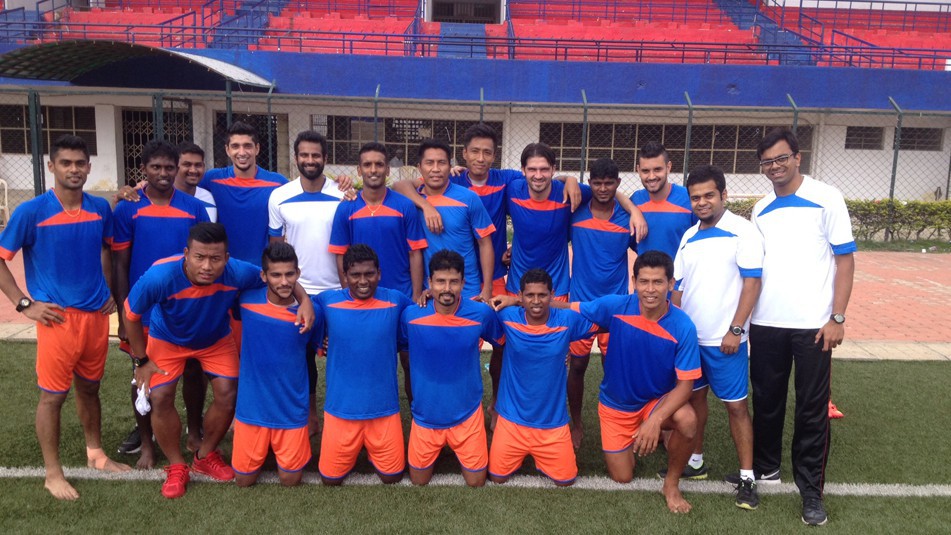 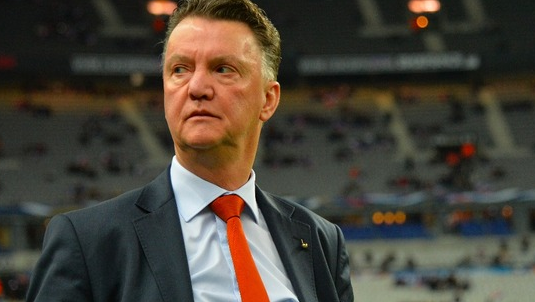 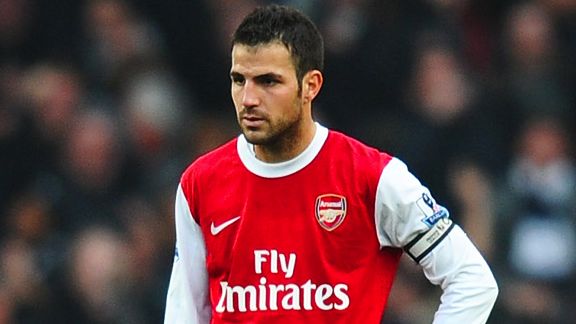 No regrets over Fabregas, insists Wenger