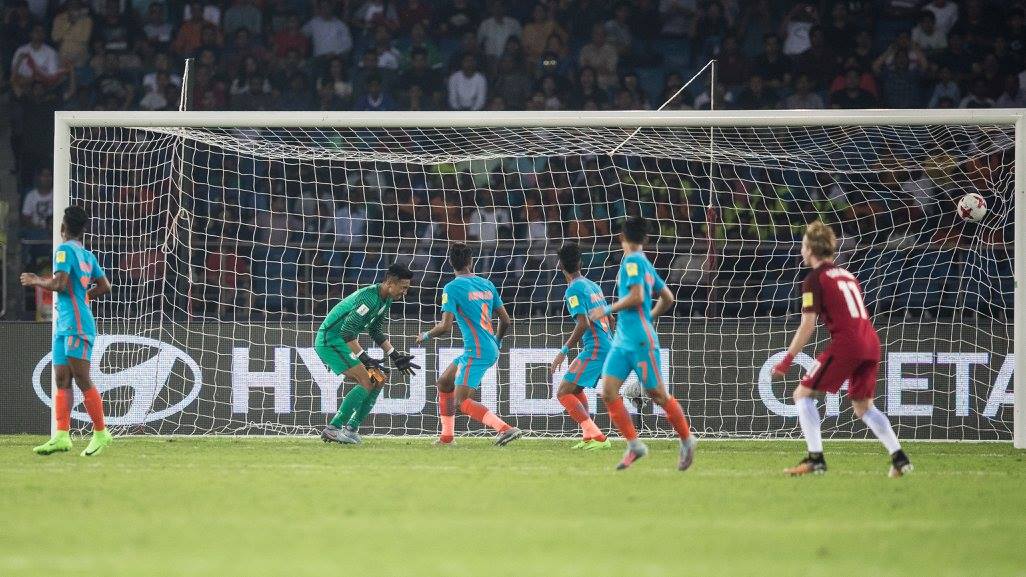 The 6th of October was a momentous day for the U-17 Indian Football team that represented the country in its first ever appearance of the FIFA World Cup. The match began at 8 pm at the Jawaharlal Nehru Stadium in New Delhi where the occasion was graced by Prime Minister, Mr. Narendra Modi, President of the AIFF, Praful Patel and a line of India’s football legends, including Baichung Bhutia and Sunil Chhetri.

Though the match started off slow with neither team being able to get a hold of the ball for too long, USA started gaining momentum as the game progressed. The Indian Colts tried toughening their defence, but the unfortunate penalty from Captain Josh Sargent that was conceded at the 30th minute put USA in the lead.

The crowd-filled stadium continued to cheer the team throughout the power packed 90 minute play, however the second half showed that USA was unfazed by the boisterous atmosphere and scored two more goals in the 51st and the 84th minutes by Chris Durkin and Andrew Carleton respectively.

Although India lost, 0-3 to the USA, the team was by no means outclassed in their performance. Here’s hoping that this beginning is a small hurdle for the Indian Colts in the days to come and that the next match against Columbia on October 12th will yield a stronger front.

Watch this space for more updates on the FIFA U17 World Cup and India’s next match. 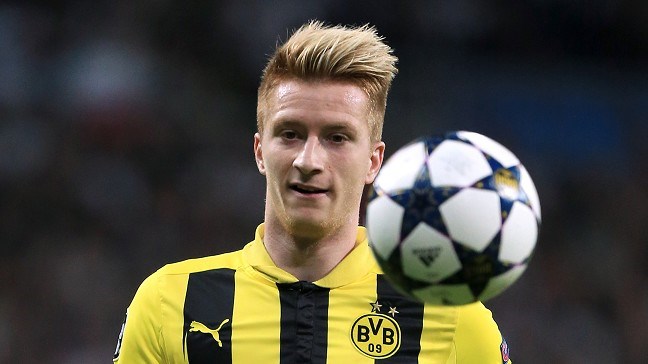 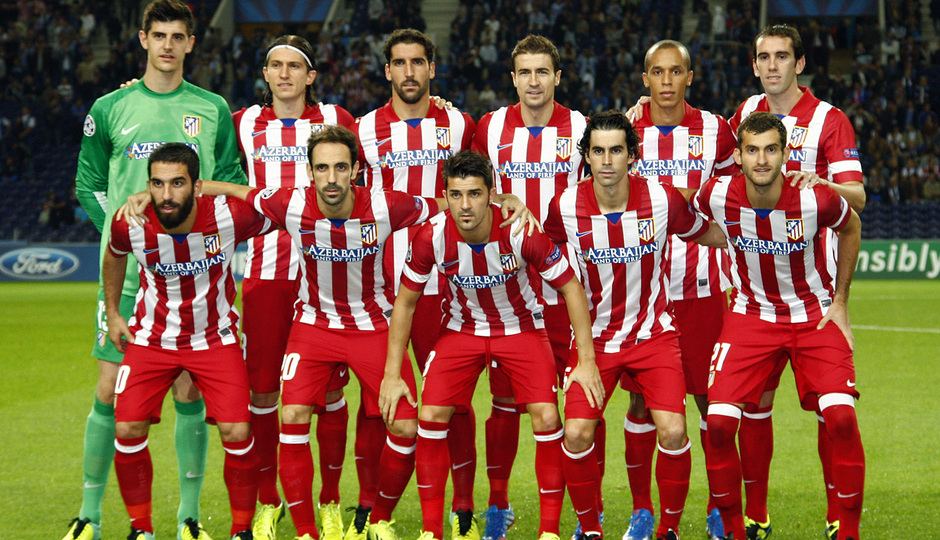 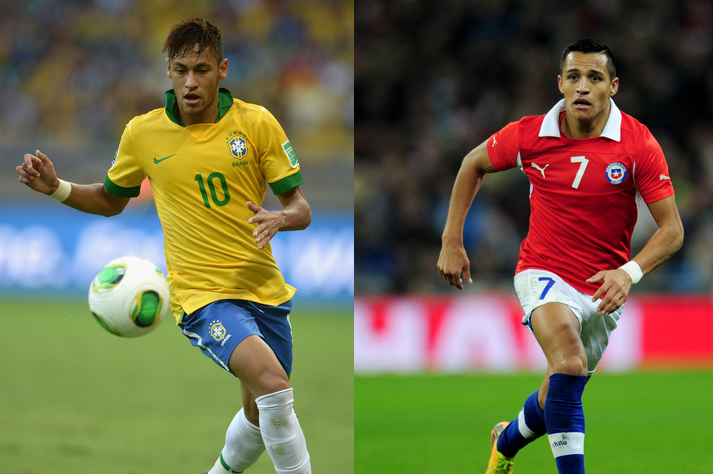 Brazil vs Chile – As the action unfolded 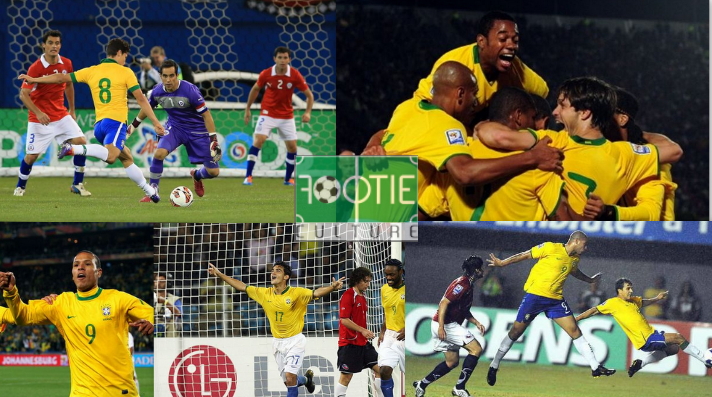 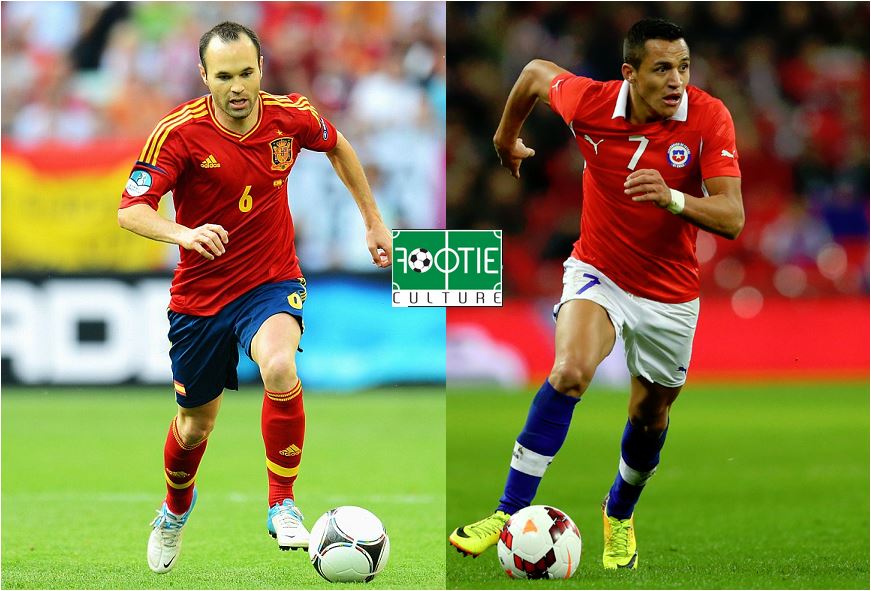 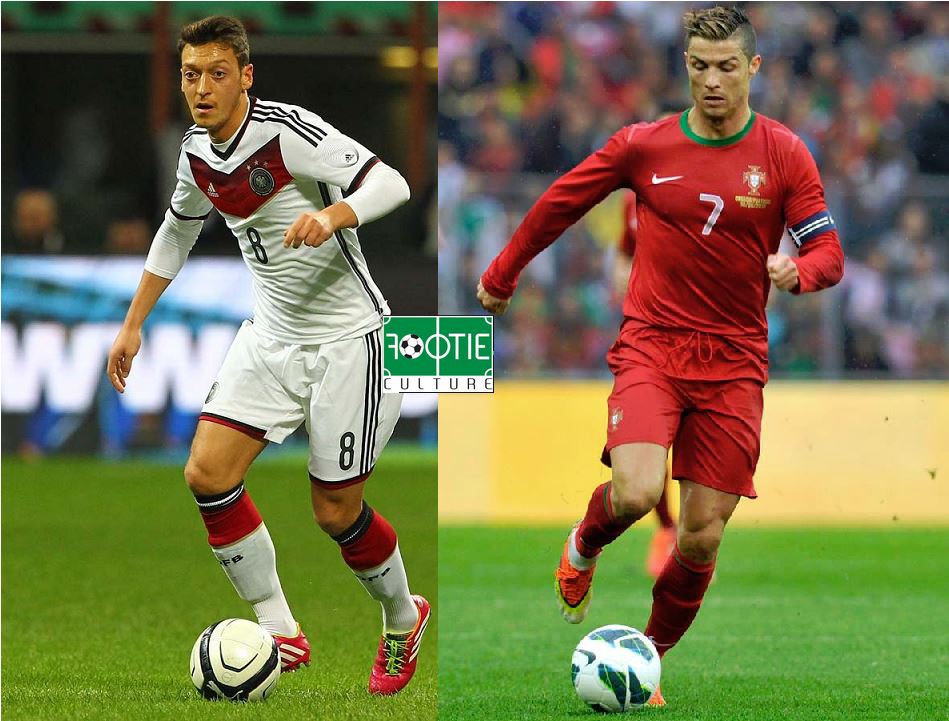 Germany vs Portugal – As the action happened