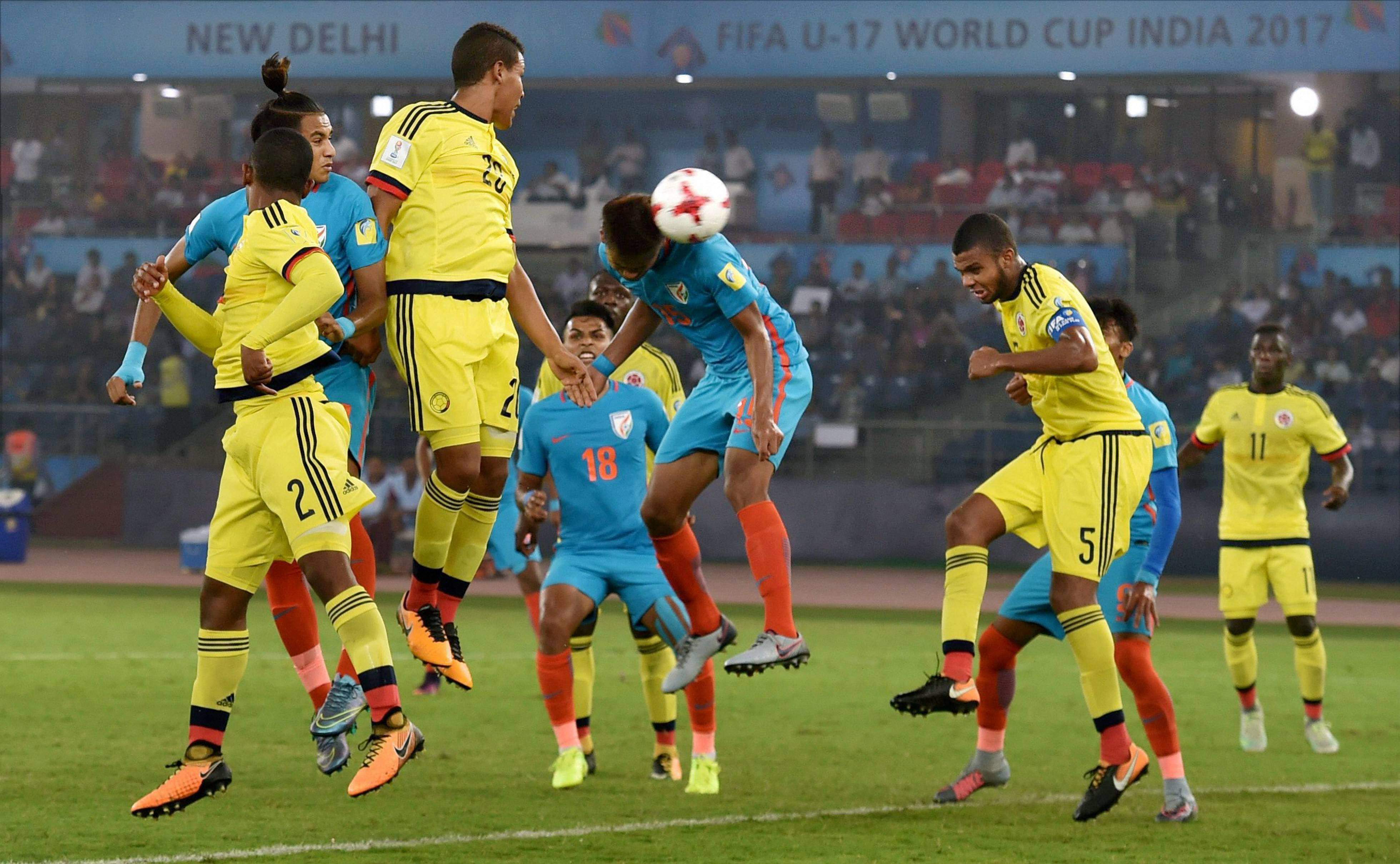 Team India, as host nation performed exceptionally in their second game of the group stage fixture this Monday. The Indian Colts also scored their very first goal in a FIFA Cup. They were tough competition for Colombia who scored a close second goal to India’s first. What started out as a close struggle for the ball with Colombia refusing to part with it, lead to a near goals scored by Abhijt and Rahul and a striking counter attack by Anwar Ali. Thus concluded the first half with much to catch up to for both teams.

The second began with Penalosa scoring a goal for Colombia, the first in the game so far. Rahul almost scored the the equalizer but Ali completes what he started and scored the momentous goal for India. Unfortunately, the near goals that happened later wasn’t enough for India as Penasola scores yet again for Colombia and with too little time, India was too far off to score an equalizer.

We see better prospects for India in the near future as the Indian Colts have not been afraid to perform as we have had the privilege to witness. Stay tuned for more updates on the FIFA U-17 World Cup and India’s next match against Ghana in this space. 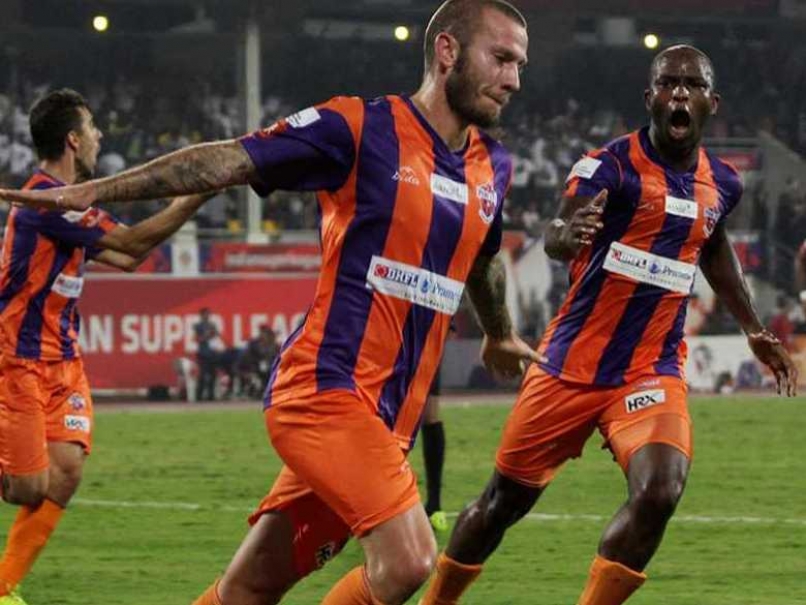 Pune City FC vs NorthEast United FC: The stars and the flops 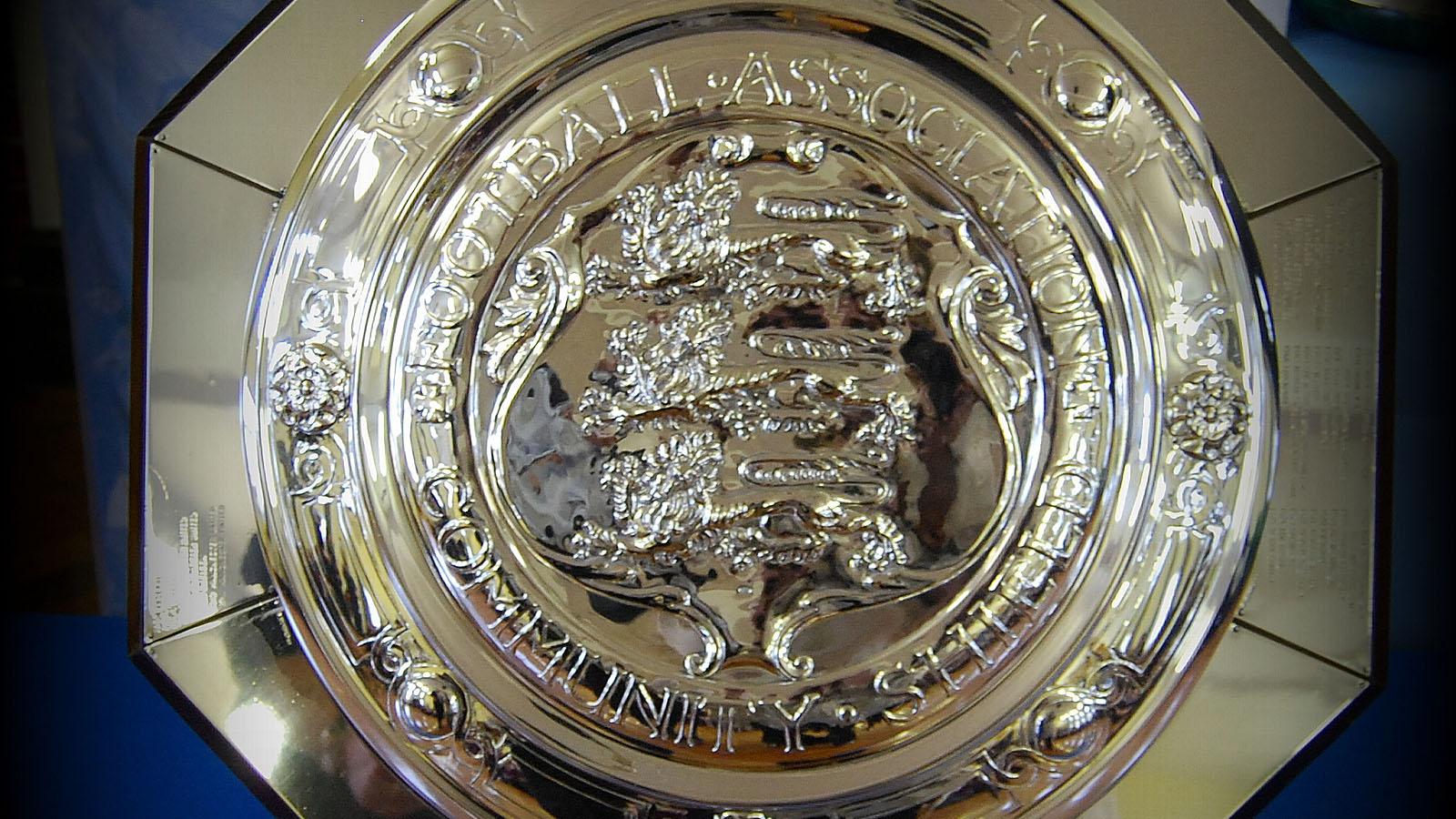 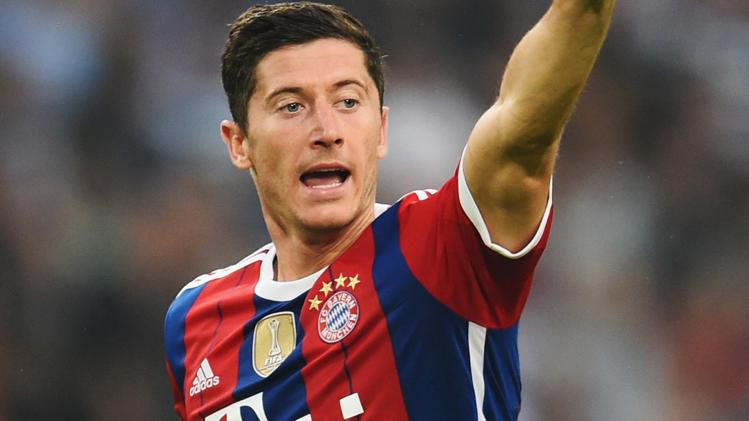 HERO MotoCorp to be the title sponsor of ISL