Kerala Blasters co-owner Sachin Tendulkar: ‘It’s only going to get bigger from here’ 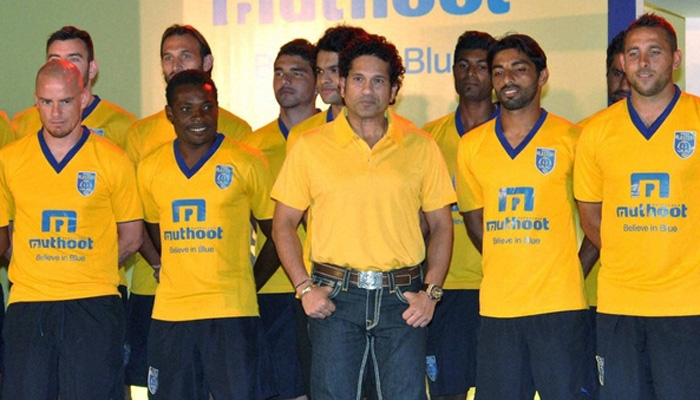 Indian cricketer and Kerala Blasters co-owner Sachin Tendulkar is delighted with the way things have turned up so far, and insists that the Indian Super League is only going to get better from here after his side beat FC Goa 1-0 in their first home game at the Jawahar Lal Nehru Stadium in Kochi last night.

The ‘Master Blaster’ was present at the stadium when his side climbed to fifth in the league standings, just one point behind the knock out spot, and the 41-year-old was satisfied with the support that the team got comparing the enthusiasm to that of a cricket match.

And Tendulkar believed that with the right amount of effort, the ISL could play a key role in popularising football in the country and felt that it could be the ideal platform for the youngsters to perform and get noticed.

“I think the ISL experience has been fantastic, the response is magnificent. I came here and the response is what we’re used to while playing cricket matches”, he said in an interview with the league’s official website.

“I would like to believe that this is just the beginning and it’s only going to get bigger from here, but it can only get bigger with more dedicated effort towards popularising football in India and providing a platform for youngsters who can realise their dreams and achieve them, and this is a fantastic platform”,  Tendulkar added.

Kerela Blasters have had an up and down tournament so far, but the side will be hoping to carry their winning form in to the next game when they host Delhi Dynamos on Sunday and then take on Mumbai City FC on 12th November.

Kerala Blasters vs FC Goa: The stars and the flops

Pune City FC vs Kerala Blasters: The stars and the flops

Atletico de Kolkata vs Kerala Blasters: The stars and the flops

Chennaiyin FC vs Kerala Blasters: The stars and the flops 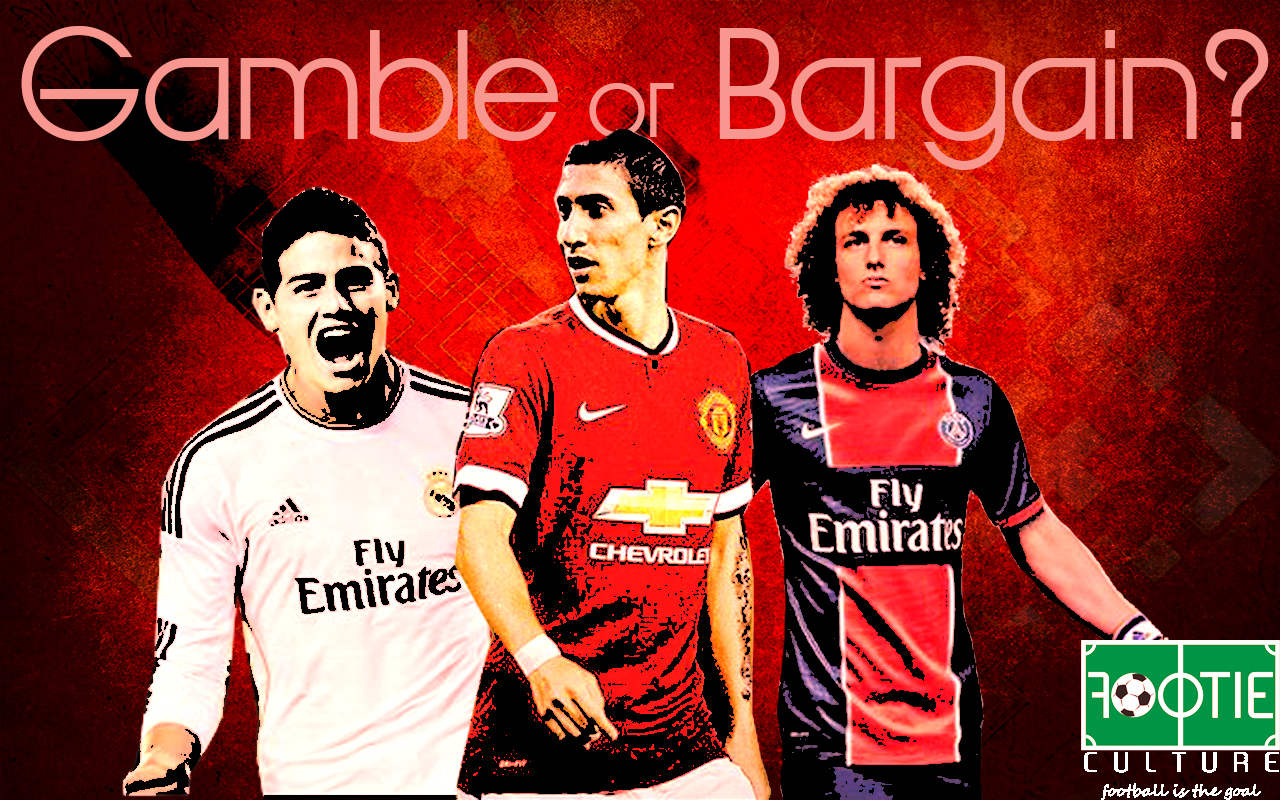 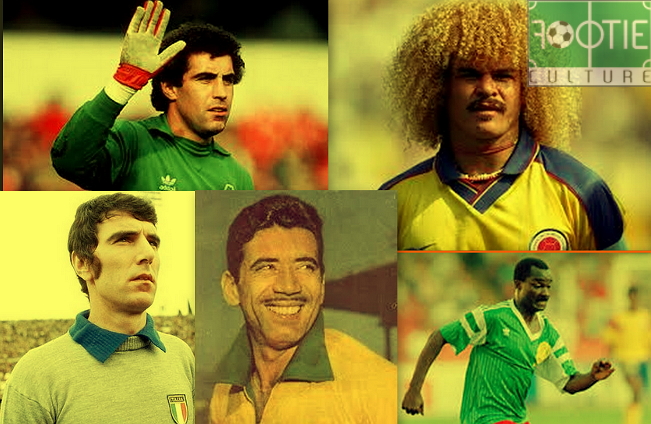 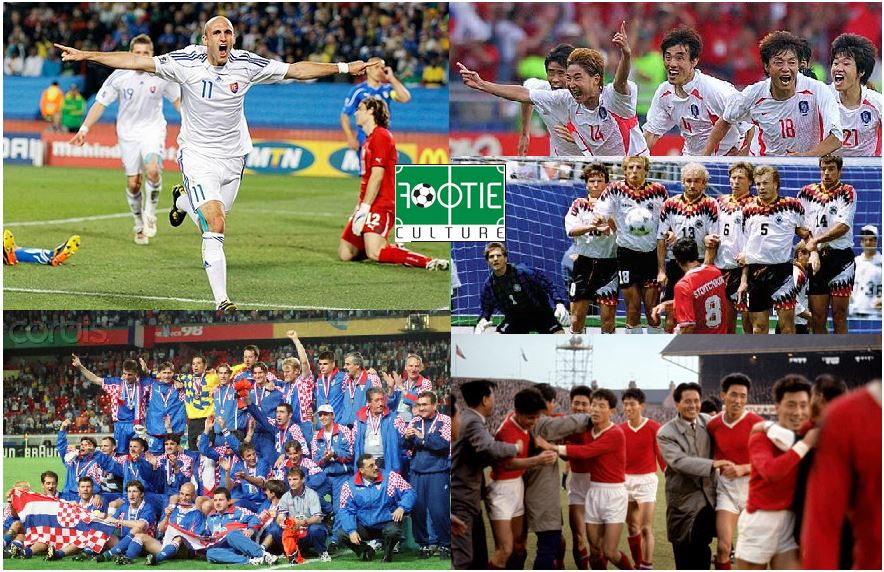