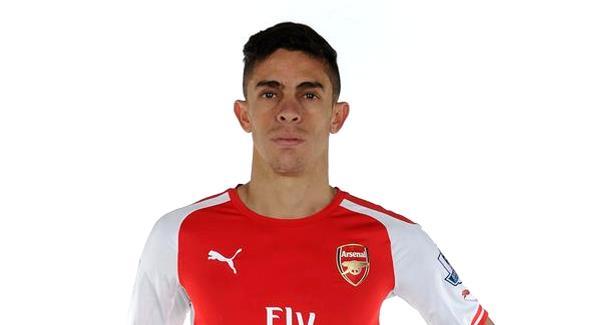 Arsenal Football Club have announced the signing of Villarreal center back Gabriel Paulista for a fee of €15.2m. Paulista has signed a four-year contract that will keep him at the club until 2019. The 24-year old was delighted with the move and told the club’s website,

Arsenal were short defensively this season, as a result, Paulista’s signing will definitely add more cover and quality to their defense which has often looked shaky this season. 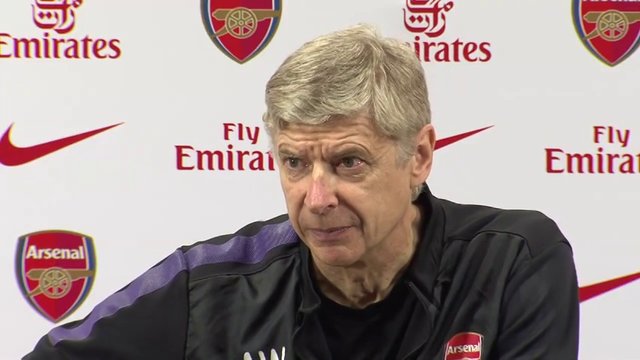 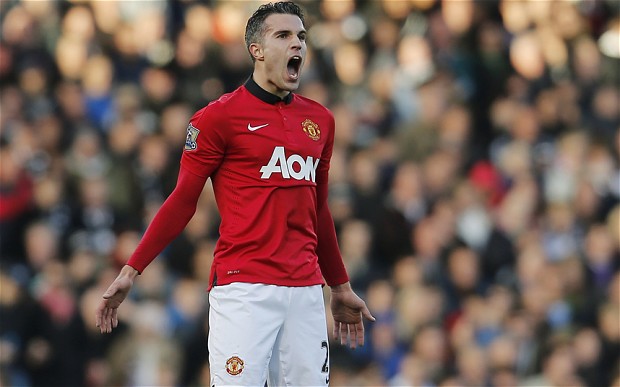 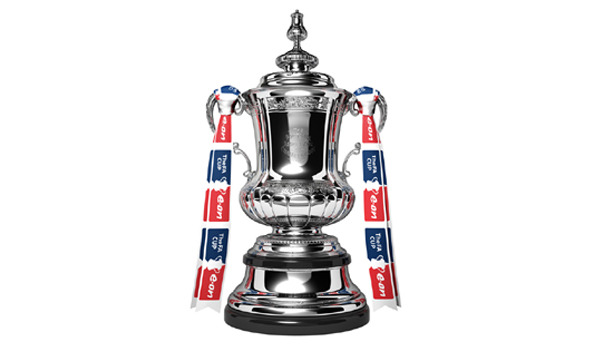 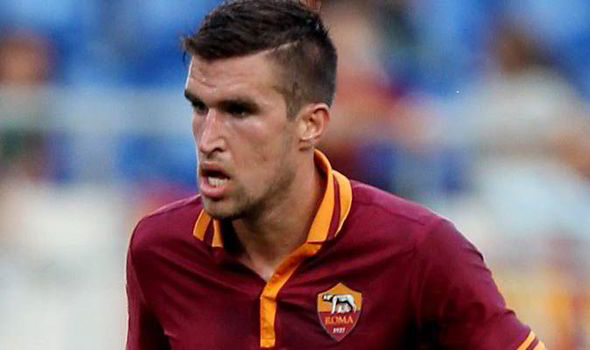